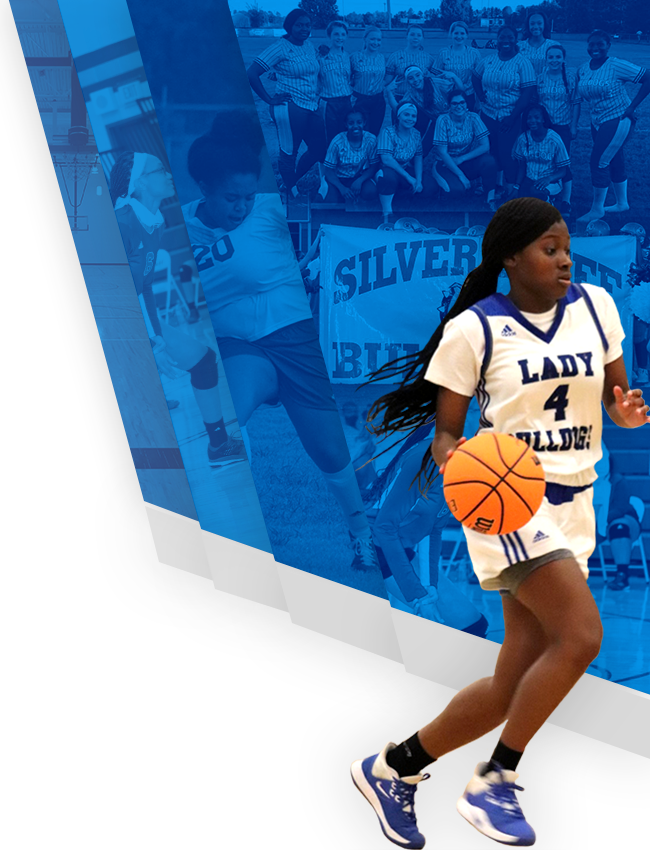 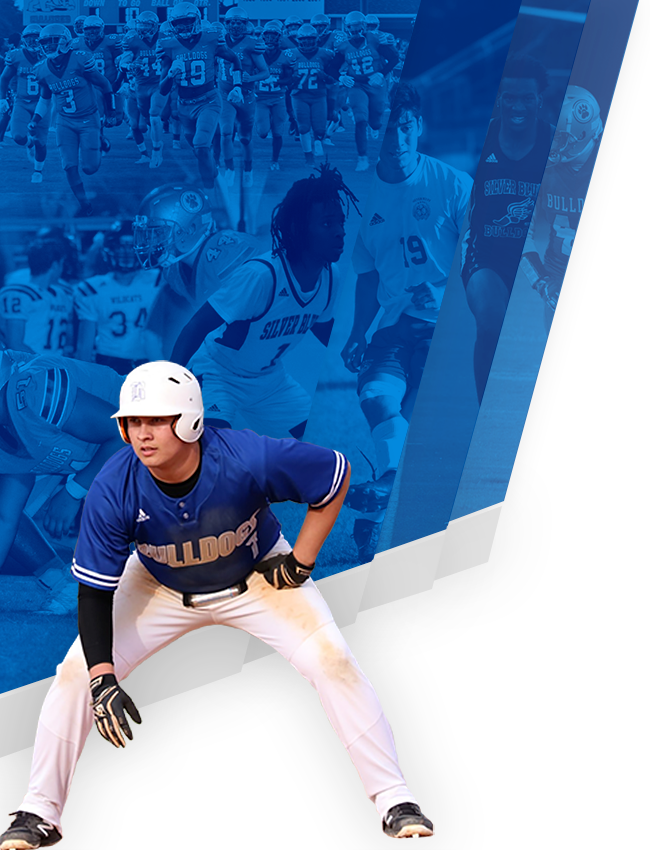 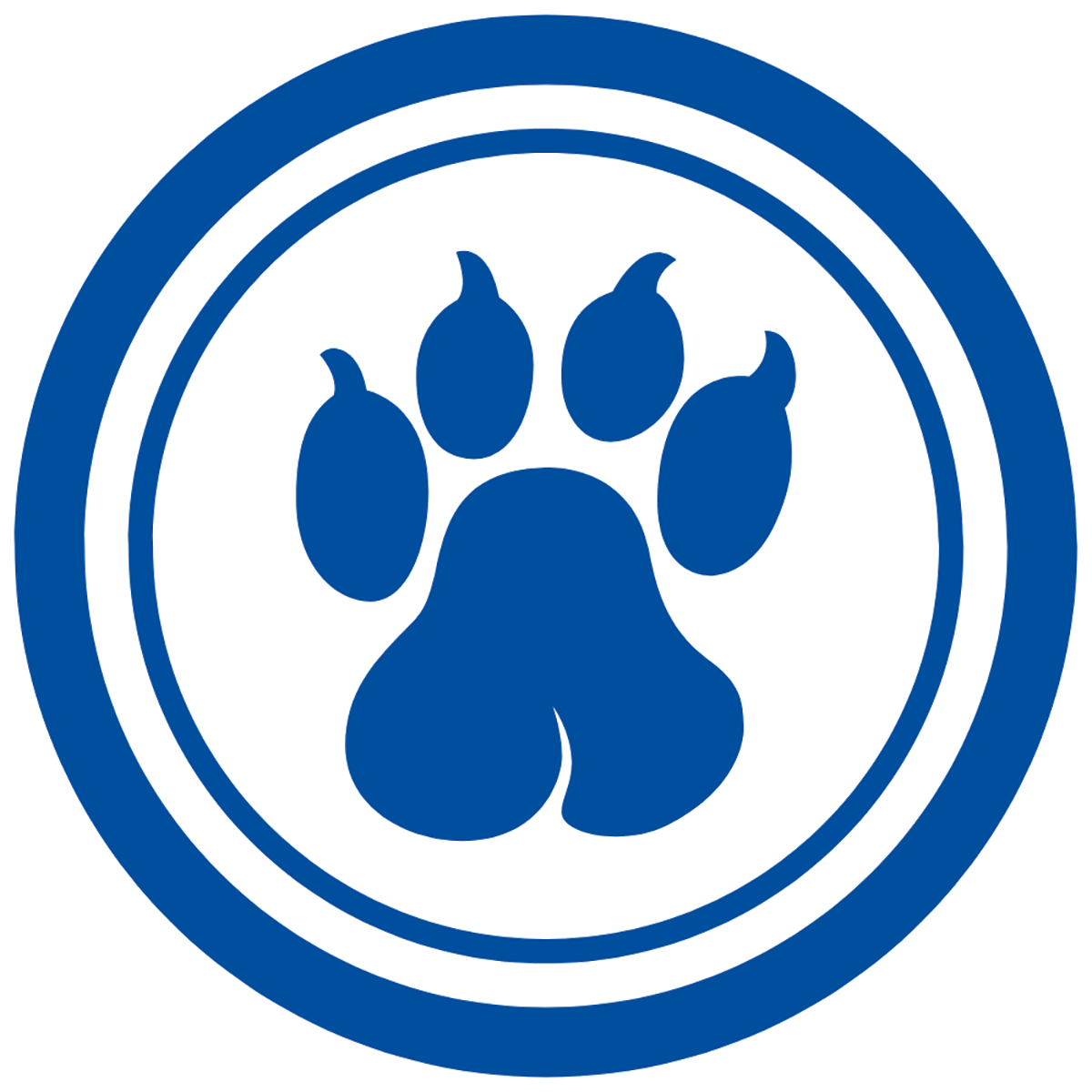 Silver Bluff started out the first half with big offensive plays and several shots on goal. Pelion scored at the end of the first half. Girls went into half time 0-1. During the second half, girls picked up speed and Jordon Dobson scored the only goal during the game. Ashley Peters and Syann Ortega played a great defensive game. The game ended in a tie at 1-1, which resulted in an overtime where no goals were scored. The game went to a shoot-out. Aaliyah Lawrence made big saves throughout the game and during overtime. Penalty kick goals were scored by Piper Davis, Jordan Dobson, Ashley Peters, and the game winning shot was scored by Sadie Banda. Girls had a great season and took home a big win on their last game.